The Importance of Sacred Natural Sites for Biodiversity Conservation 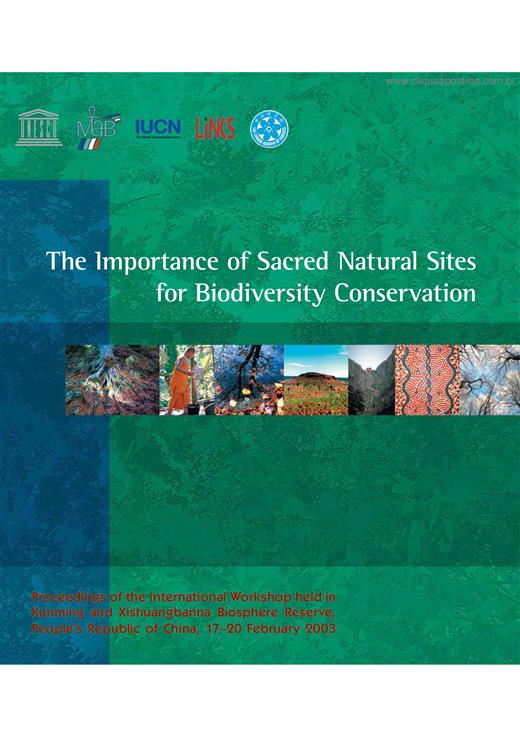 The Importance of Sacred Natural Sites for Biodiversity Conservation

There is only one earth, but there are many different worlds. Different worldviews do not only have signifi cant political and socio-economic repercussions but they also determine the way in which people perceive and interact with nature, thus forming their specifi c culture. Natural ecosystems cannot be understood, conserved and managed without recognizing the human cultures that shape them, since biological and cultural diversities are mutually reinforcing and interdependent. Together, cultural diversity and biological diversity hold the key to ensuring resilience in both social and ecological systems. This explains the involvement of UNESCO, through its environmental sciences and cultural activities, in promoting awareness and understanding of the relationships between biological and cultural diversity as a key basis for sustainable development. One of these activities involves our work in improving the understanding of the importance of sacred natural sites for biodiversity conservation. In many non-western societies, traditional sacred areas fulfi l functions similar to those of legally protected areas in the West. Due to access restrictions, these areas, including mountains, groves, rivers and so forth, are often near-natural ecosystems in otherwise degraded environments. These sites have survived environmental degradation as they are well embedded in local cultures and traditional belief systems. They often provide sanctuaries to rare or endangered species and therefore play an important role as potential gene pools that can be used to restore degraded environments. In many cases, sacred natural sites are also important reference places of cultural identity. Bearing in mind the interface of biological and cultural diversity, UNESCO initiated and convened an international workshop on “The Importance of Sacred Natural Sites for Biodiversity Conservation”, which was held in Kunming and Xishuangbanna Biosphere Reserve (People’s Republic of China) from 17 to 20 February 2003. The workshop addressed the basis and methodology for comparative, inter-regional collaboration on biodiversity conservation based on culturally important areas with an emphasis on sacred sites. Current on-going case studies were presented that focused on the traditional mechanisms of environmental conservation in the different regional contexts of Africa, Asia-Pacifi c and Latin America. The most important outcome of the workshop was expressed by the participants’ wish to create an international network of scientists and conservation experts to promote information exchange and in-depth studies on the importance of sacred natural sites for biodiversity conservation. We look forward to assisting the new network as far as possible, and within our mandate and resources. 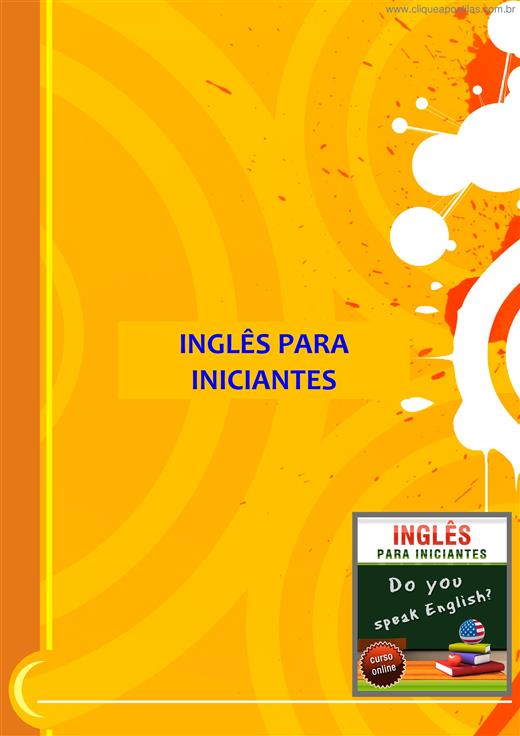 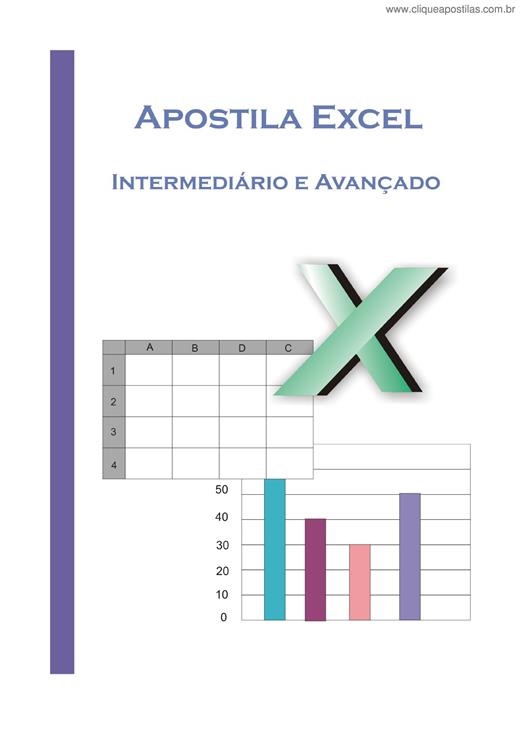 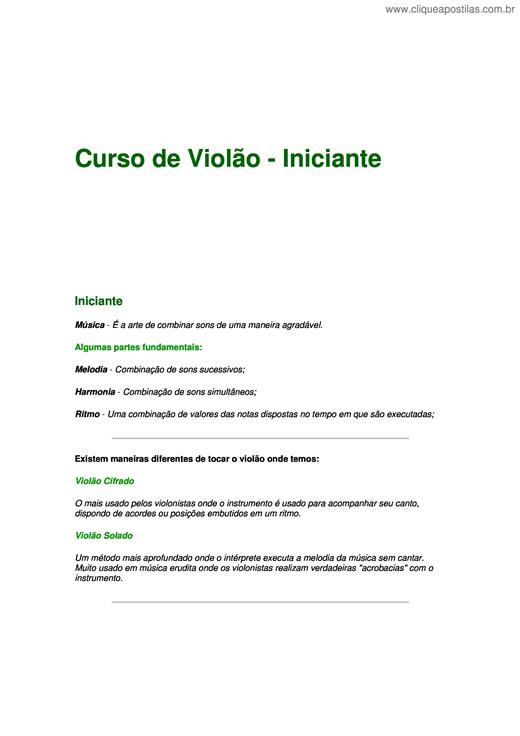 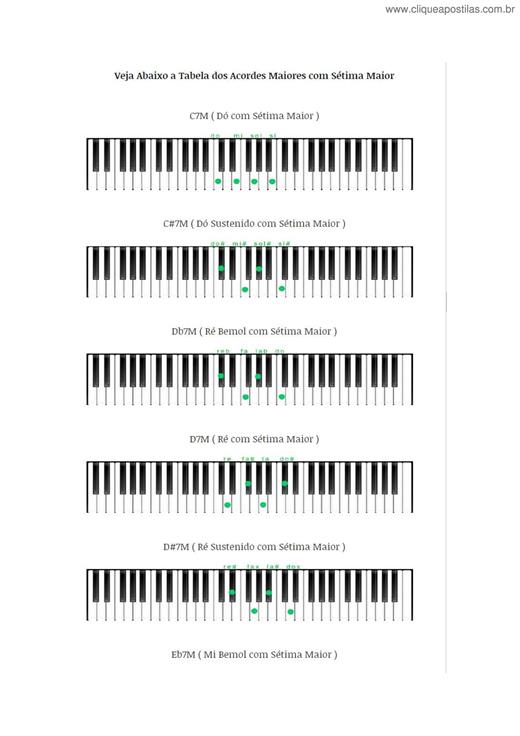 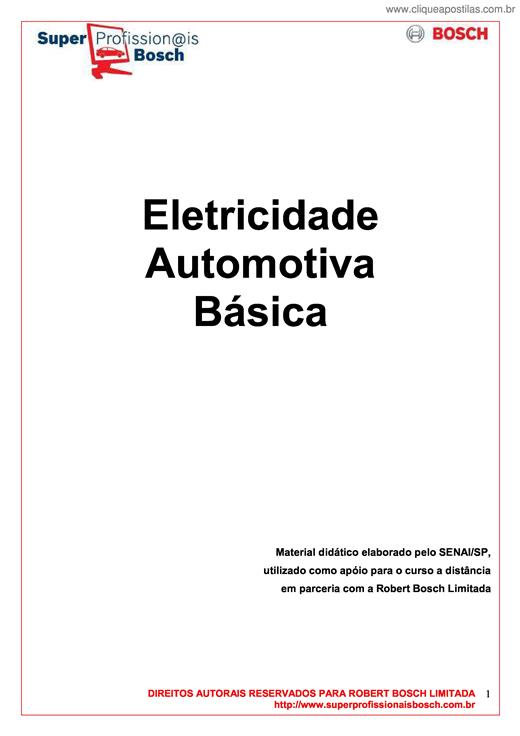 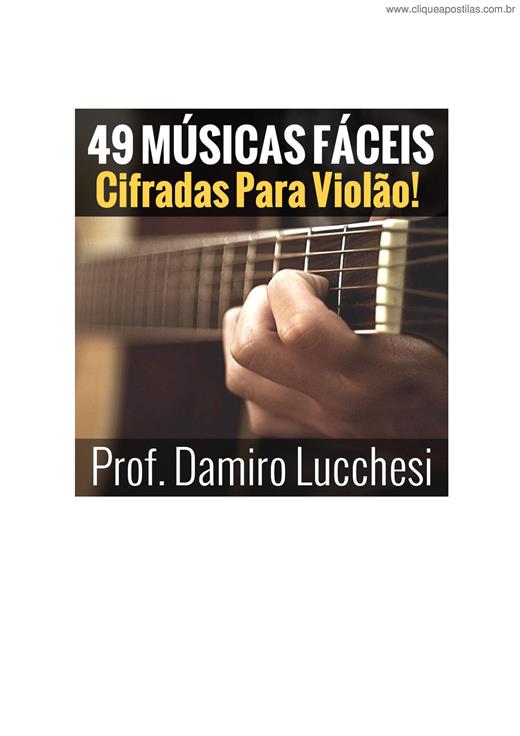 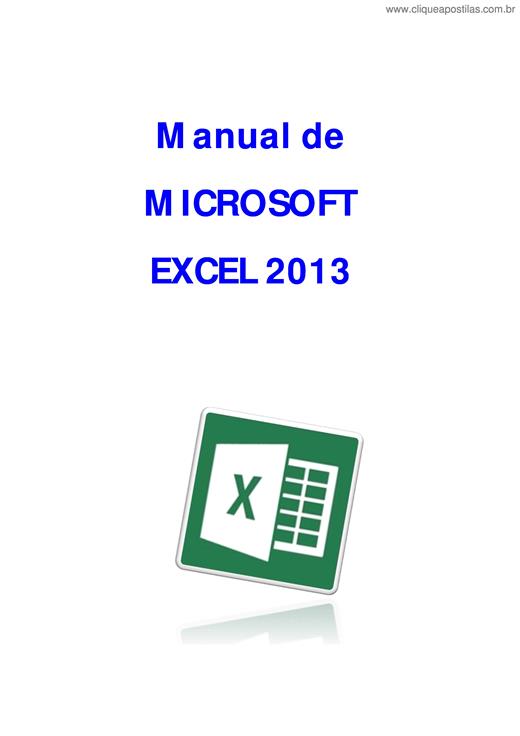 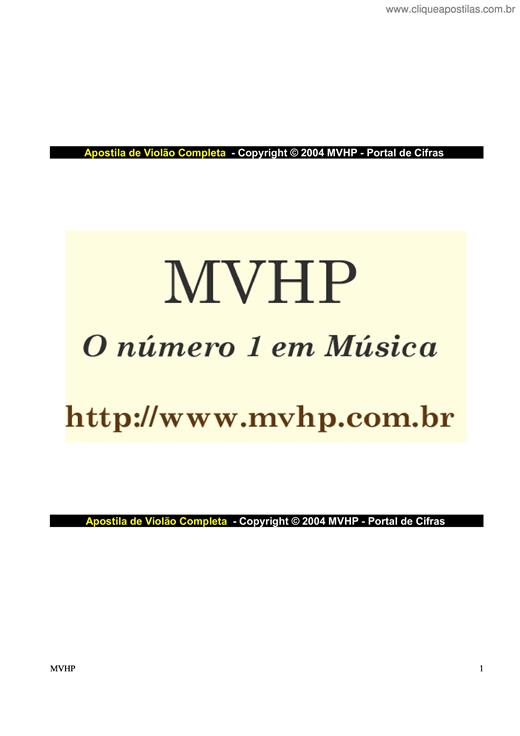 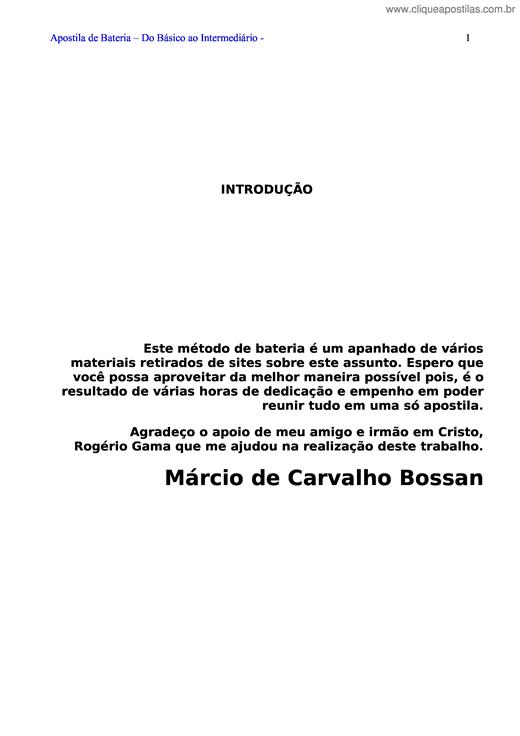